As a freelance flautist, composer and electroacoustic performer, Alessandro is active internationally in the field of contemporary music and sound art.

His dedication to contemporary music led him not only to cooperations with composers such as Beat Furrer, Tristan Murail, Salvatore Sciarrino and Brian Ferneyhough, but also to an intensive activity in the field of sound installations, performative art and electroacoustic composition, working actively with young composer and artists on new languages of expression in music.

His inventive approach brought him to develop various prototypes of electro-acoustical instruments, digital control and mapping systems as well as sound and ergonomic solutions for acoustic instruments.  Alessandro combines also an extensive knowledge in product and interface design and has been lecturer in various universities in Europe.

Born in Milan, Italy, Alessandro started his musical education at a very early age. He pursued his studies in composition, flute, sound engineering as well as multimedia art in Vienna (Universität für Musik und darstellende Kunst und Universität für Angewandte Kunst Wien). Various masterclasses in flute with among others Eva Furrer and Mike Schmid and in composition with B.Ferneyhough, Y. Robin, I. Mundry and others.

He received many awards such as the 2nd prize at the Ernst Krenek composition competition for his work Night-Thoughts  for string orchestra and live-electronics as well as the 6th prize at the 2014 International Flute Competition in Krakow. In 2019 he received the START Stipendium Grant from the Federal Chancellery of Austria.

Alessandro is member and co-founder of The Black Page Orchestra, an ensemble for radical and uncompromising music of our time as well as the founding member of the composer-performer Duo Nimikry. Since 2018 he is a Luzern Festival Academy Alumnus as well as fellow of  Akademie Musiktheater heute  by Deutsche Bank Stiftung. In 2021 he was awarded the Staats-Stipendium of the Federal Ministry of Arts, Culture, Civil Service and Sport, in 2022 has has been appointed Fellow of the Bogliasco Foundation and received the Publicity Award 2022 of the SKE Cultural Sponsorship. 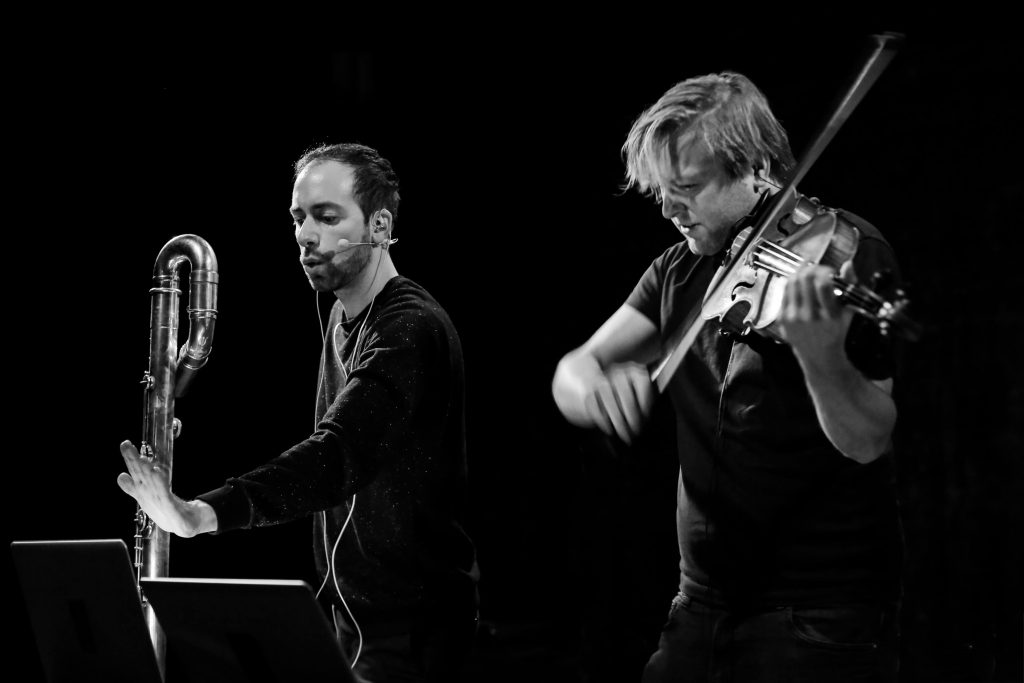 Nimikry Music OG is a music tech start-up focusing on the development of new interfaces of expressions, digital mapping systems for acoustic instruments and Apps.

Co-founder, artistic board and concert management

The Black Page Orchestra is an ensemble for radical and uncompromising music of our time. 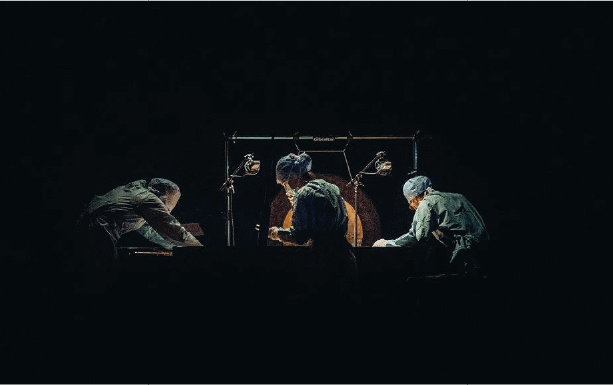 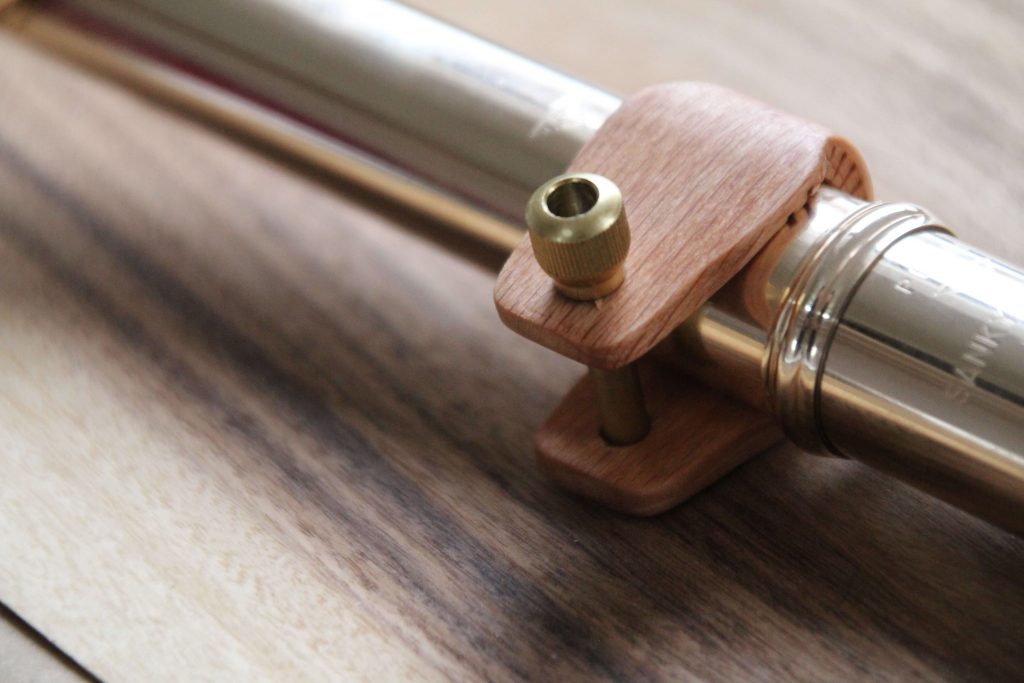 Woodify is a patented sound solution for wind instruments as well as a brand for ergonomic solutions for musicians.

DigitAize is an innovative technology, introducing a digital mapping system for use with acoustic musical instruments 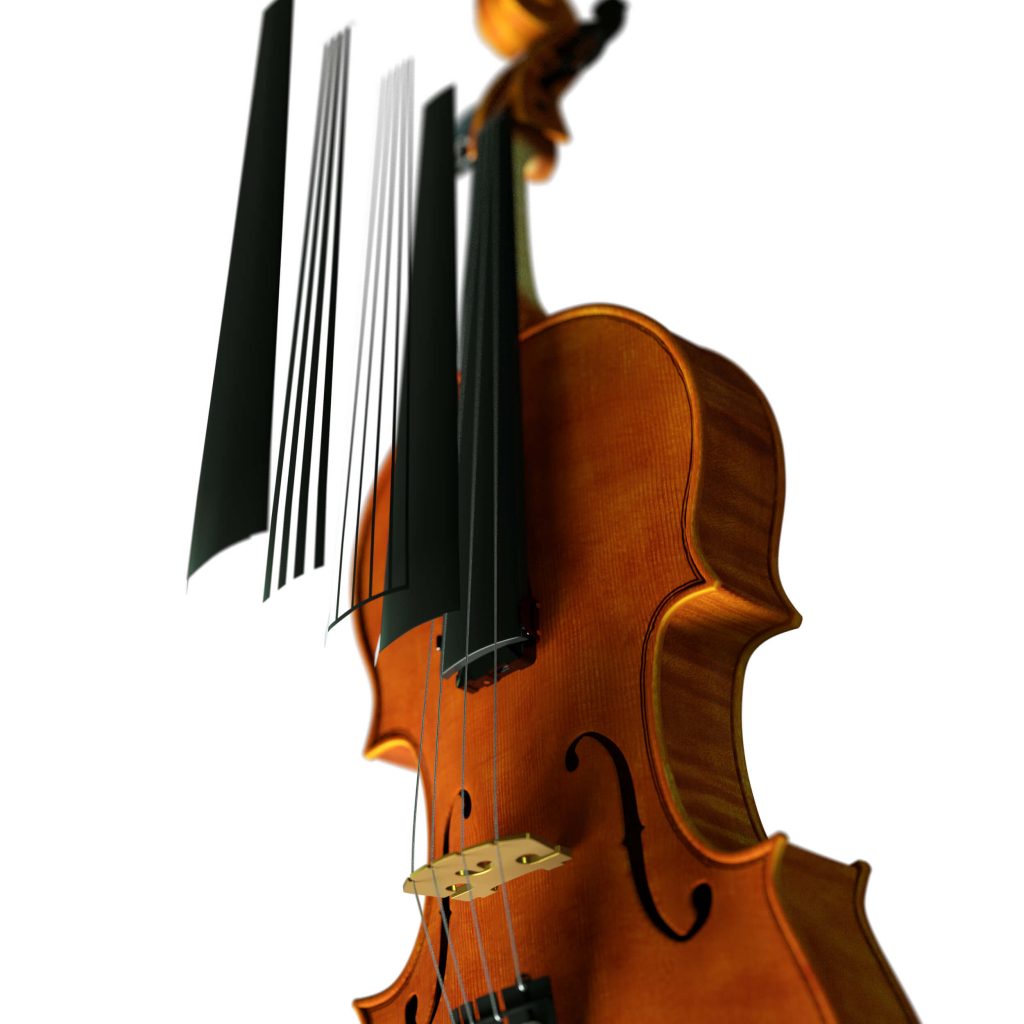 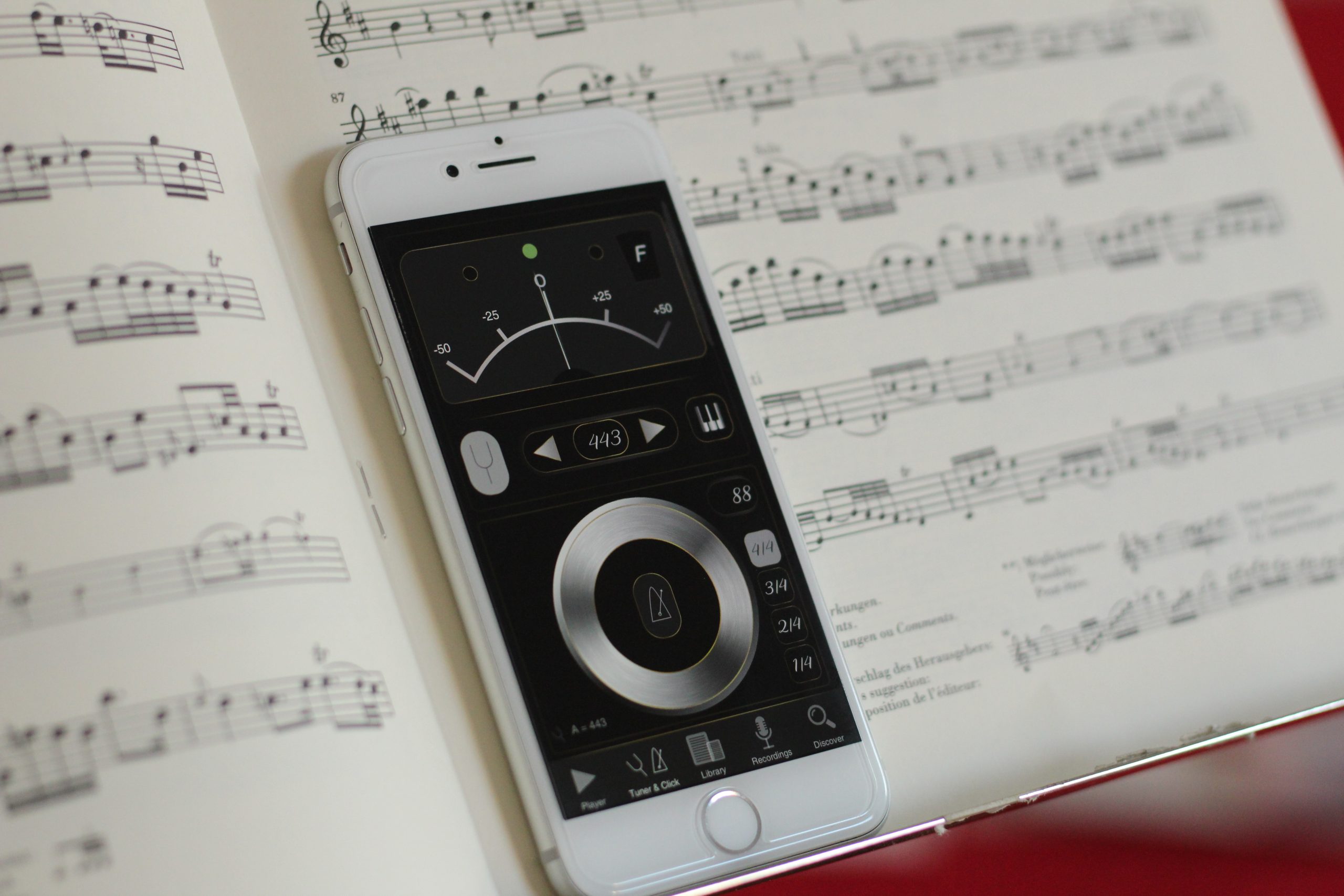 We use cookies to ensure that we give you the best experience on our website. If you continue to use this site we will assume that you are happy with it.AgreeNoPrivacy policy